​Man and the Machine, the sequel to Man on the Fence, attempts to prove the adage that Karma is a … bad, bad girl.

Jordan Heller has traveled halfway around the world to escape the ramifications of his attack on Congressman Tate Daniels. What Jordan discovers is the hands of fate have a very long reach. Sent out of the country on a mission to serve the Lord, he encounters an unlikely guardian angel that saves him from a life with an undeniable expiration date.

Representative Daniels is able to exact a certain amount of revenge, but not in the manner he expected. After his near death experience, Tate finds strength and perspective in the sanctum of his family and friends. Having mended fences with Jordan’s father, Tate has a more difficult time patching things up with his other constituents. Rather than conform to majority opinion, the congressman insists on serving the public in his own way, regardless of the consequences.

Our heroes manage to live in the present, while planning for the future, but seem to run headlong into the past at every turn.

A sequel with sin, salvation, and the same old ... 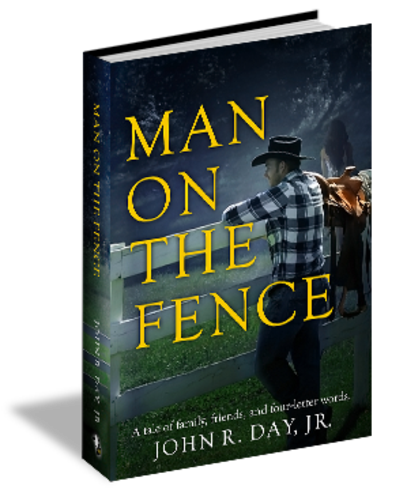 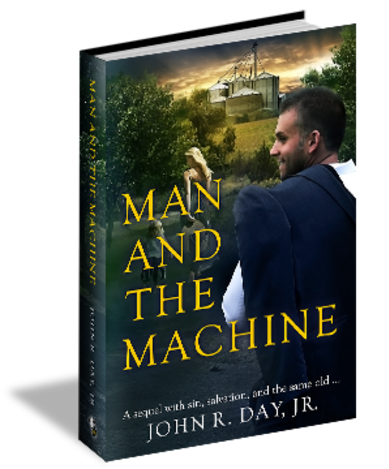 ​MAN ON THE FENCE

​MAN AND THE MACHINE

A tale of friends, family, and four-letter words

Congressman Tate Daniels had second-guessed almost every decision he'd ever made - with good reason. All he wanted out of life was to play for his beloved Detroit Tigers, take over the family farm, and settle down with the girl of his dreams. Funny how life works out. To make matters worse, Tate had managed to alienate friends that he'd known since their first Little League game back in 1965. Perhaps it would be better to believe in fate than to take responsibility for his current position. One thing Tate now knows for certain - as he lie on the floor with a bullet in his chest - this isn't right.

Man on the Fence is a nostalgic journey of boyhood friends as they grow into men, husbands, and fathers until life's twists and turns create a rift that has the potential to turn deadly. Their relationships - for better or worse - with the spirited women in their lives create an equally heart-wrenching and heart-warming tale of family, friends, and farm life in which the characters are shaped by the typical trials of adulthood: sex, religion, politics, and death.​ 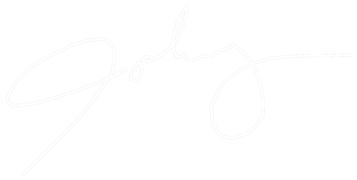